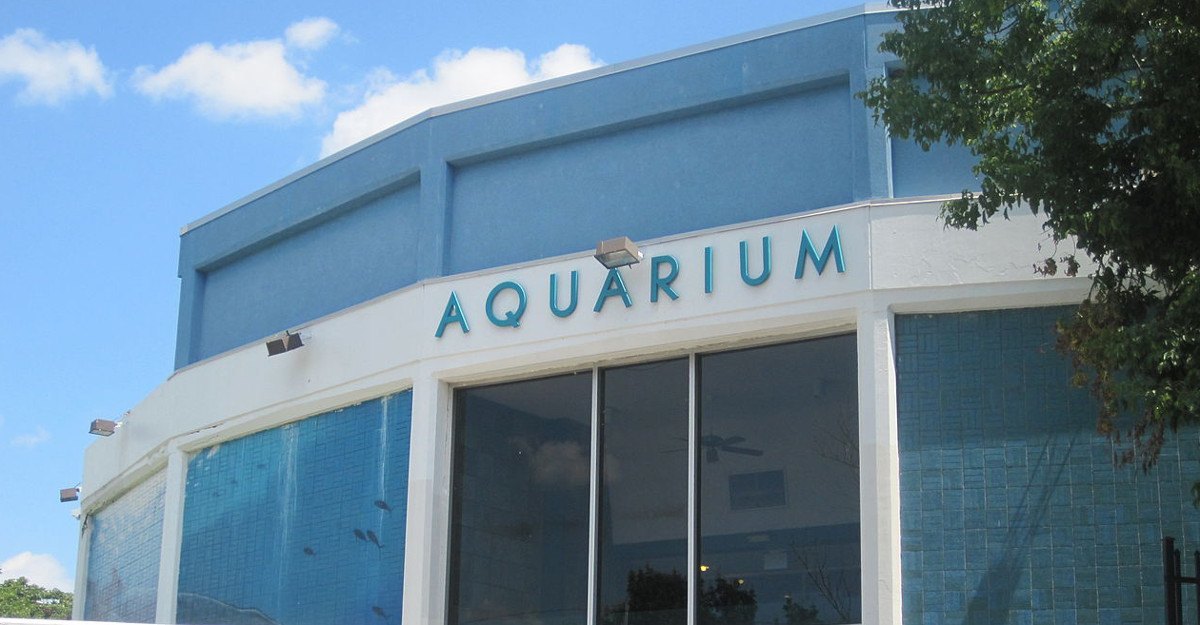 There are a variety of activities and attractions available to any visitor to the Niagara region, no matter what side of the international border they’re on. Visitors heading to the American Side of Niagara looking for something different from the iconic falls should consider visiting the Aquarium of Niagara.

The aquarium has been a not-for-profit institution since 1977, and is situated near the Niagara Falls State Park. Visitors are first struck by the iconic ‘Whaling Wall’, the mural that wraps around the outside of the building and depicts a variety of marine life.

Inside, the aquarium houses thousands of marine creatures, ranging from fish to eels to penguins, and tanks for sharks and seals. In total there are forty different general exhibits.

A variety of activities and shows are always on at the aquarium as well. There are regular shows with the resident Californian sea lions, in tandem with their human trainers. Other ‘Pacific Preserve’ shows offer a broader education on harbour seals and other marine life. There are set times for penguin and shark feedings, where visitors can learn about these creatures from their expert handlers. Direct encounters can be booked in advance as well, for anyone wanting to get up close and personal with penguins or seals.

The main feature of the aquarium is its focus on communal involvement. Storytelling Saturdays are a hosted presentation for kids of all ages held at the aquarium – just one example of the centre’s strong community spirit. The aquarium often hosts birthday parties and sleepovers for scout groups. Visitors are encouraged to become Aquaparents, by ‘adopting’ one of the centre’s various sea creatures.

The aquarium is a great day visit in its own right, but it’s also regularly featured in multi-attraction passes for the New York side of Niagara. As a local community centre, an educational institution and a fun attraction in its own right, the aquarium should be on the to-do list of anyone visiting the New York side of Niagara.

The Marriott Fallsview is located on the Canadian Side of Niagara Falls, only five minutes from the Aquarium of Niagara. For more information and the lowest rates view out: