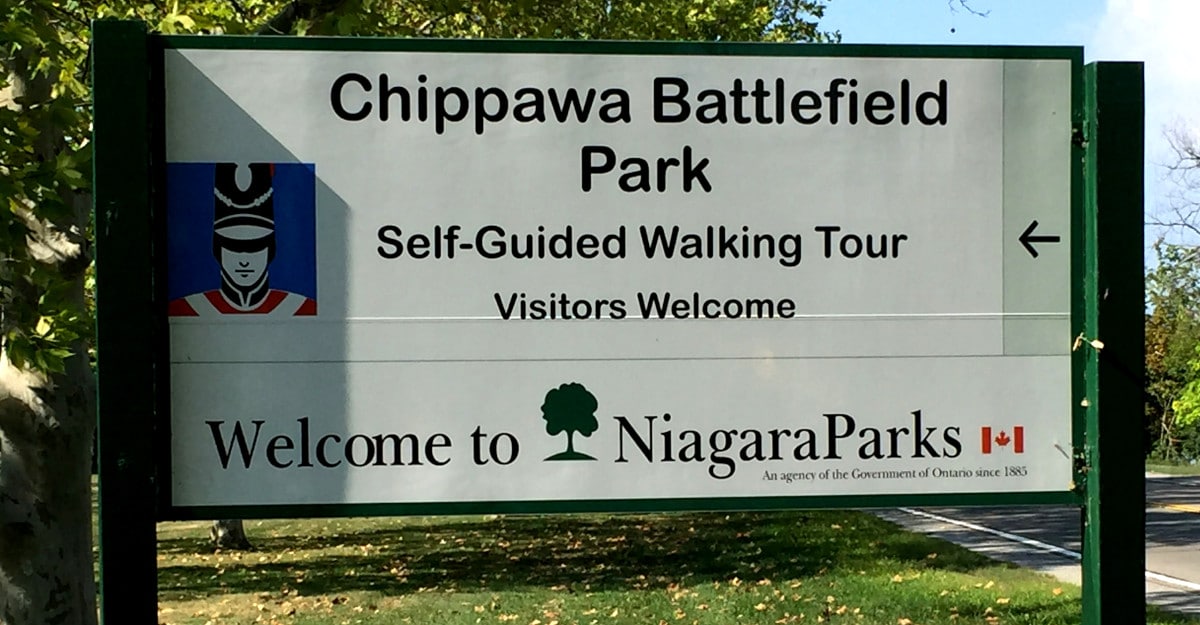 The Niagara Campaign in 1814 was the longest and most costly military operation of the War of 1812. It was the final attempt from the United States to take key military and strategic positions in Upper Canada (modern-day Ontario). This assault met its first major engagement at one of the most importance events of the war: the Battle of Chippawa.

Significant Battle in War of 1812

After the United States forces crossed the river from Buffalo, a coalition of British, Canadian and native armed forces met the invading army in open battle, the first engagement of this kind in the war. The defending coalition, mostly local citizens and militia rather than seasoned veterans, were ultimately defeated by the Americans in a day-long battle that claimed over 200 lives.

The Battle of Chippawa was perhaps the last significant United States victory on Canadian soil. The invading force would face defeat at the Battle of Lundy’s Lane not even a month later. British troops in Canada would take the opportunity to launch counteroffensive invasions of the US’s east coast, but after these were repelled the resulting stalemate marked the prelude to peace being restored in early 1815.

Today, the Chippawa Battlefield Park has been maintained by the Niagara Parks Commission since 1995. The grounds cover 121 hectares (300 acres) and is mostly open to exploration, offering options for self-guided walking tours that trace the events of the battle with plaques, information panels and maps detailing the movement of both armies. Every July 5, a commemorative service is held at the large memorial cairn that marks the loss of life at the site on both sides, as well as celebrating the peace that has endured between the US and Canada since the war’s conclusion over 200 years ago.

As parkland, the Chippawa Battlefield Park is a quiet zone, picturesque and lush, sitting on the banks of the Niagara River just upstream of the Welland River tributary. As a memorial site, it stands as a dedication to one of the most iconic battles of the era. In both regards it’s a solemn destination, but a meaningful one.