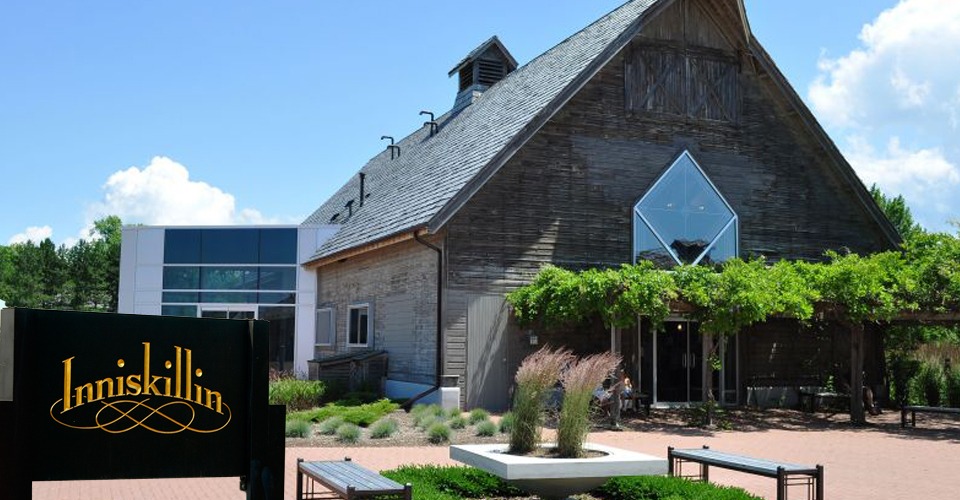 With a rich history as well as a wide collection of wines, Inniskillin winery is one of the best wineries in Niagara-on-the-Lake. As Canada’s original estate winery, it has proved its credentials all over the world. Its VQA label table wines that have won several accolades are classified into different types, some rare, others limited edition and yet others which have been produced in specific vineyards. This winery has been a pioneer in icewines and is the world leader in in this category. In fact, Inniskillin icewine is sold in more than 74 countries worldwide and is the topmost distributed wine in Global Travel Retail.

It all started in 1975 when Donald Ziraldo and Karl Kaiser established Innskillin Wines. They became one of the early icewine pioneers when Karl produced icewine from Vidal grapes in 1984. The process for making icewines requires freezing cold temperatures. It has to be constantly below minus eight degrees Celsius for the grapes to be harvested. Since 1984, Inniskillin has mastered the process and gone on to win several awards, both Canadian as well as international, for its iconic icewines.