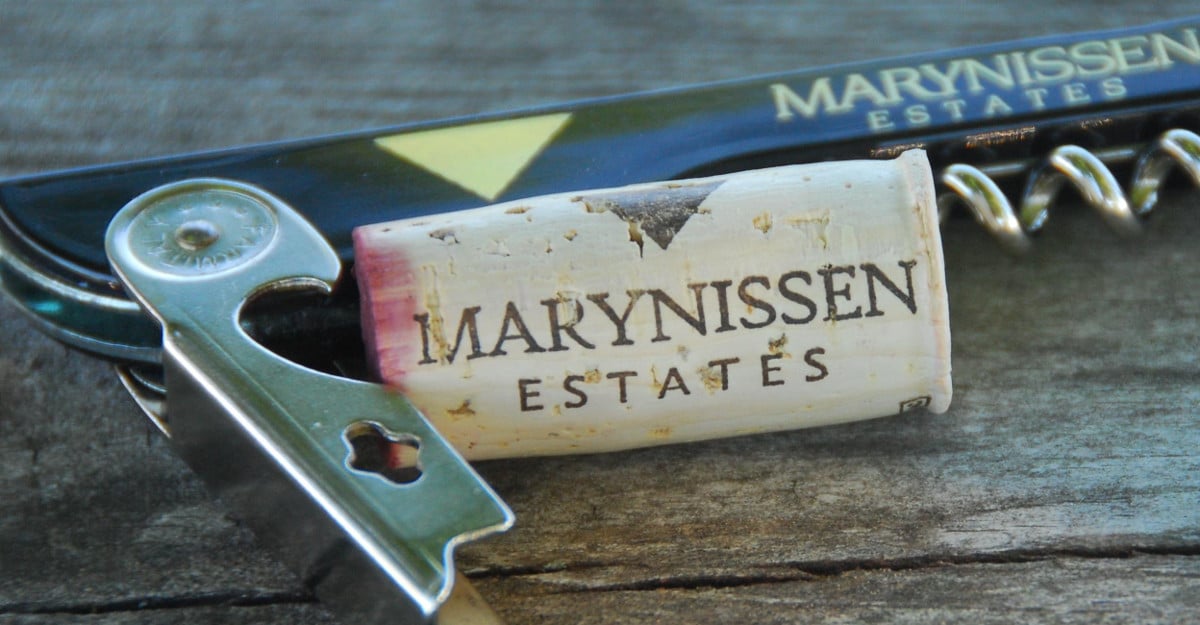 A lovely winery with a history dating back to 1953, Marynissen Estates Winery is located in the picturesque town of Niagara-on-the-Lake. John Marynissen and his wife Adrianna migrated from Holland and set up this lovely little vineyard and winery in the four mile creek sub appellation at the bottom of the Niagara escarpment. The winery has cemented its place in the wine-making history of Canada due to the fact that the property contains the oldest commercial planting of Cabernet Sauvignon in Canada.

When the Marynissens first bought the estate in 1953, it had an existing vineyard on which the couple began cultivating grapes in 1975. They experimented by sowing vinifera grape varietals which till then was believed to be unsuitable for the microclimate here. But the Chardonnay, Riesling, Gewurztraminer, Merlot and Gamay Noir vinifera varietals planted here bore fruit and resulted in brilliant wines. In 1978, the Cabernet Sauvignon was planted and made history. Today, the family’s legacy is being carried on by expert wine-maker Gordon Robert who has won several awards. Using modern technology as well as traditional methods, the estate has produced a rich variety of wines.

The winery produces amazing flavours of wines ranging from white, reds and Icewines that include the:

and several others including a Platinum series.

Along the way, the winery has won awards including the 2014 InterVin Gold, and Silver at the 2015 All Canadian Wine Championships for the 2013 Gewurztraminer.

Spicy notes of lychee, ginger, rosewater and passion fruit make this wine highly flavoursome. The 2013 Vidal Icewine received an award at the 2015 All Canadian Wine Championships when it won Gold, and also bagged a Bronze at the 2015 Ontario Wine Awards. This wine has aromas of pears and caramel with a dash of spice and can be consumed on its own or with food pairings such as cheese or pastries.

You can visit the winery for a tour of the picturesque vineyard including the oldest commercial planting of the Cabernet Sauvignon. The winery is open daily between 10 a.m. and 6 p.m.