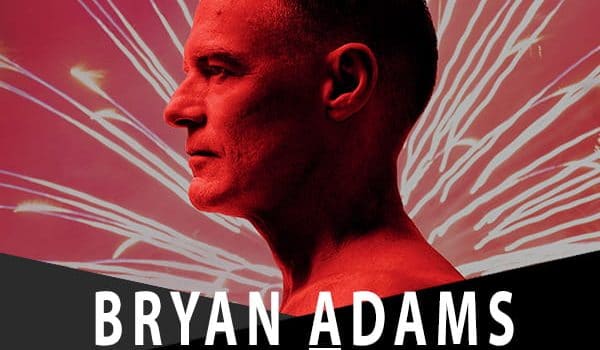 Canada’s longest running free New Year’s Eve celebration continues as we welcome 2020!  The festivities include a Free concert with an all-Canadian musical lineup headlined by Bryan Adams, with performances from Walk Off The Earth.  The Free event in Queen Victoria Park also features two spectacular fireworks displays to ring in the New Year.

A Canadian musical icon, Bryan Adams is one of the most exciting live performers in the county.  His prolific career as a singer/songwriter/producer spans more than 4 decades, has produced 14 studio albums, and has garnered numerous awards and nominations including 3 Academy Award nominations.

Walk Off The Earth

The Burlington, Ontario based band is a multi-platinum selling phenom, growing to fame with a cover of the 2012 song of the year “Somebody You Used to Know”. Since then, the band has seen incredible success, including winning the 2016 Juno award for Group of the Year, and performed O’ Canada at Game 4 of the NBA Finals featuring the Toronto Raptors and Golden State Warriors.